The next Apple event is expected to take place next month. It is supposed that Apple will introduce new iPhones, Apple Watch Series 7, iPad mini 6 and the Apple AirPods 3. Considering the event is around the corner, we decided to detail everything that’s expected for the event.

Apple successfully conducted the Spring-loaded event and WWDC 2021 this year. And now the tech giant is gearing for its next big event. While the date of the event is not out yet, several reports hint towards a September launch event. The event is expected to see some notable announcements, including iPhone 13, Apple Watch Series 7, Apple AirPods 3 and iPad Mini 6.

Last year the iPhone 12 event got delayed to October due to supply constraints and the coronavirus pandemic, but that’s unlikely to be the case this year. Other products like Apple Watch Series 6 and iPads arrived in September. So it’s possible that we may see all the aforementioned products during the September event. Now that you have a brief idea of the expected products let’s talk about them in detail. 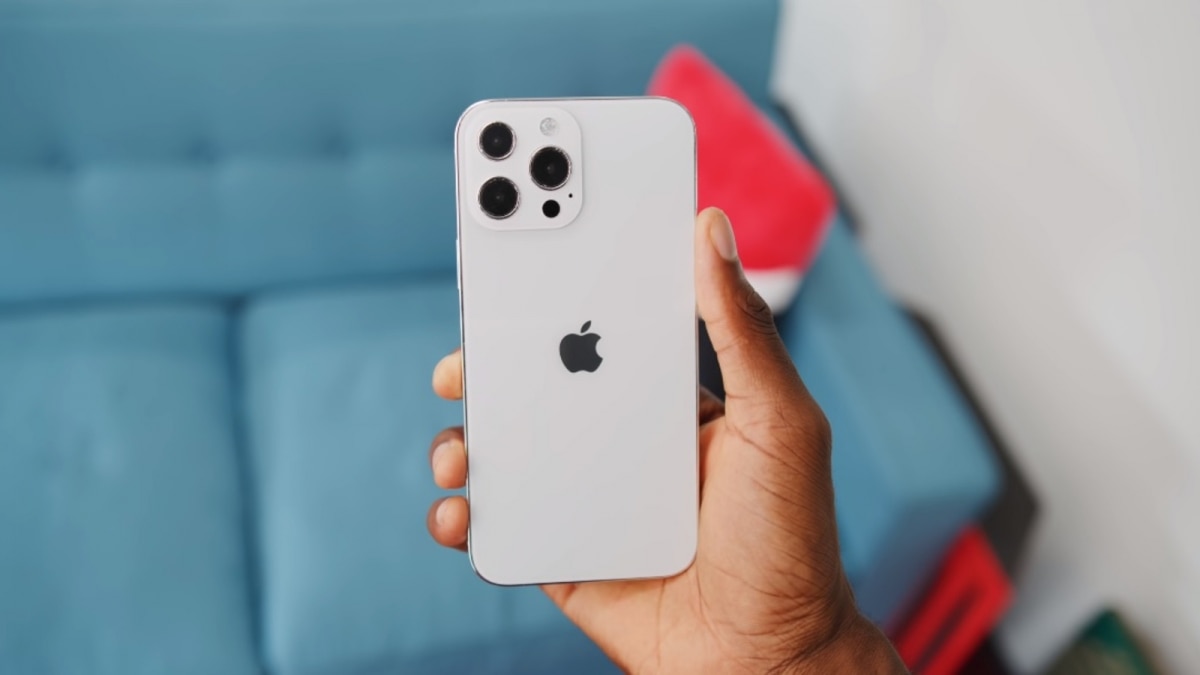 The iPhone 13 lineup is expected to see some significant design and hardware changes this year. Most important of all is the introduction of a trimmed down display notch. This is said to be achieved by placing Face-ID components in a single module and the addition of a smaller VSCEL chip used in the Face-ID system. Besides this, the iPhone 13 Pro and iPhone 13 Pro Max are supposed to ship with 120Hz LTPO displays and substantially bigger batteries.

Another report from Wedbush states that the iPhone 13 models will come with up to 1TB of storage. Currently, the storage on the iPhone 12 is capped at 512GB. In addition, the entire iPhone 13 lineup is supposed to get a LiDAR sensor as far as the cameras are concerned. The top-end models are said to get ultra-wide lenses with autofocus support. Apart from the camera hardware, features like bokeh video, Pro-res video and new filters also come to the new iPhones.

Apple Watch Series 7 is another device expected to arrive during the upcoming Apple event. This upcoming smartwatch is expected to get some design changes. Renders surfaced online suggest that the smartwatch will feature a flat display, thinner display borders and a slightly thicker body. Further, it is hinted to get an advanced sensor that will bring a host of health tracking features.

Another report from Economic Daily News stated that Apple would use a smaller S7 chip that frees up space for a bigger battery. In addition to that, we may see a micro-LED display, ultrawide-band (UWB) functionality and S7 SiP (system in package). The new iPad mini has been due for a very long time. However, leaks suggest that the tablet could arrive soon, so the September event seems likely. As far as the design is concerned, the tablet should get thinner bezels and no home button. Other than that, the Touch ID is expected to move to the power button, the Type-C port could replace the dated lightning port, and the tablet may get new, improved speakers.

The tablet is also tipped to feature a mini-LED display and be powered by an A15 Bionic chipset. In the camera department, the iPad mini 6 may get an 8-megapixel sensor on the rear, whereas a 7-megapixel shooter on the front.

Apple AirPods 3 is supposed to be the final device to arrive in the month of September. However, like the other devices in the list, it is also hinted to get a design change. As per the renders surfaced online, it will get a design similar to the Apple AirPods Pro. Additionally, the device will get shorter stems and a pressure relief function.

We have also learnt that Apple is working on a new wireless chipset that will be included in Apple AirPods 3. This new chip, supposedly called U1, will improve battery life, range and bring a few more additional features.