Before its debut as the world’s cheapest smartphone in September, specifications of the JioPhone Next have already been shared on the Internet. Here is what to expect from the upcoming smartphone by Jio.

Jio had announced its next entry-level Android smartphone JioPhone Next back in June this year. Set to be launched as the world’s cheapest smartphone in September, the specifications of the device have already made their way to the internet.

A series of tweets now sheds light on some features and specifications that we can expect from the JioPhone Next. Some of the highlights from the Twitter thread reveal a 1440×720 pixels resolution and a 13-megapixel camera at the back.

The information on the upcoming entry-level Android smartphone has been shared by Mishaal Rahman, Editor-in-Chief at XDA Developers, on Twitter. As per his tweets, the JioPhone Next will run Android 11 (Go Edition) and will come with the model number LS-5701-J.

The device will sport an HD+ (1440×720 pixels) display and will be powered by a Qualcomm QM215 SoC. The 64-bit, quad-core processor will be equipped with Qualcomm Adreno 308 GPU for the graphics demands.

Other features on the JioPhone Next will include a built-in Qualcomm Snapdragon X5 LTE modem, Bluetooth v4.2, GPS, LPDDR3 RAM, and eMMC 4.5 storage. Optics will be taken care of by a single 13-megapixel camera at the back and an 8-megapixel selfie shooter at the front. The camera will allow up to 1080p video recording. 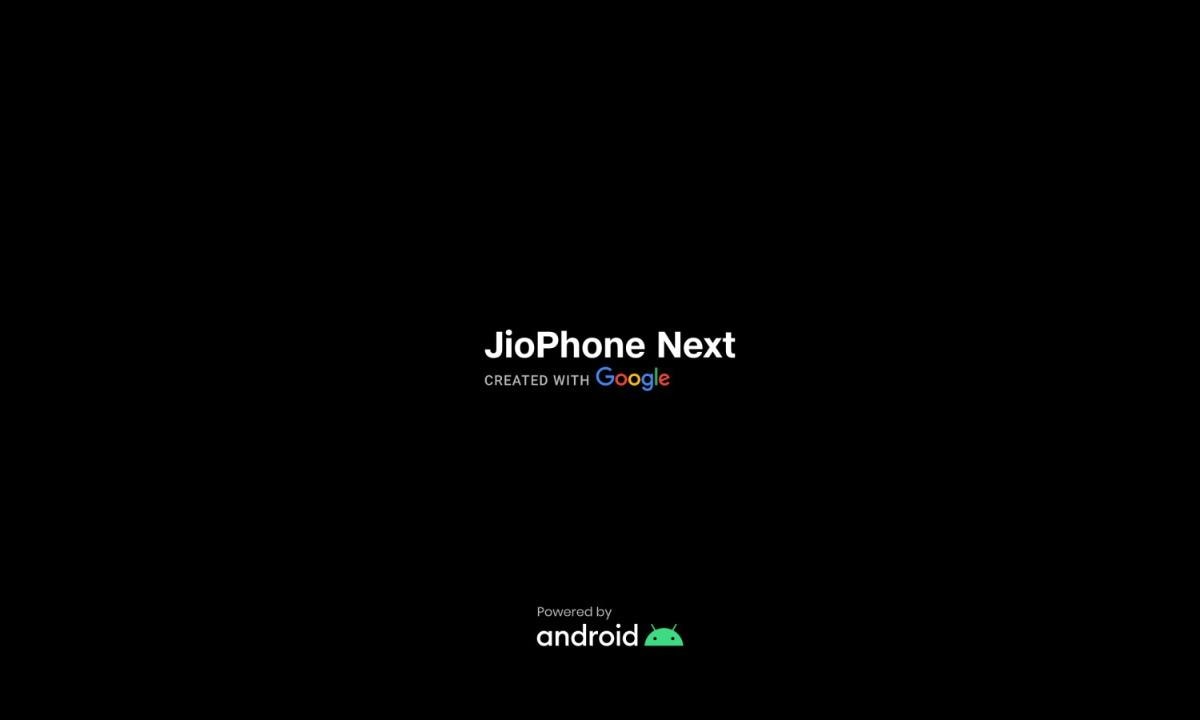 All these specifications of the JioPhone Next were accompanied by a screenshot of the phone’s boot screen. The screen displayed an animation spelling “JioPhone Next Created with Google”. With this, several Google-powered apps come pre-installed on the device, including Google DuoGo as well as Google Camera Go.

The apps and animations clearly build on the partnership between Google and Jio established in 2020. At the time, Google had invested more than Rs 33,000 crore in Jio. The idea was to create an entry-level affordable smartphone with “optimisations to the Android operating system and the Play Store.”

JioPhone Next is thus, the amalgamation of almost a year-long collaboration between the firms. Earlier reports had also indicated that the JioPhone Next will be made in Gujarat. Sources in the Gujarat state government had claimed that Google representatives visited the state earlier to look at the possible locations for setting up a plant. Though nothing is confirmed yet for the future, Google and Jio might double down on Gujarat as the manufacturing hub for their next smartphones.